To celebrate its 20th anniversary, The Necessary Stage presents a brand new play that deals with the issue of living, dying and the pain in between.

Set in a hospice, Good People is about the ups and downs of the relationships between three people. Miguel is the new Medical Director trying to run a tight ship. Yati is a jaded nurse making the best of a ‘dead-end’ job. And Radha is the terminally-ill patient who is addicted to marijuana to relieve her pain.

As the three get to know each other, complications arise. If Radha gets caught, will she be given the death penalty when she has only a few months to live?

According to Resident Playwright Haresh Sharma: “My starting point was the idea of the death penalty in Singapore and how strict our laws are. I was thinking about 2 cases in particular —Australian Van Tuong Nguyen and Singaporean Shanmugam s/o Murugesu both were given the death penalty for drug trafficking. I started to consider, what if the premise was different? What if a terminally-ill woman was addicted to marijuana for pain management and gets caught? Will she be sentenced to death when she only has a few months to live?”

Winner of Best Original Script at the 2008 Life! Theatre Awards

Recommended for 16 and above – Drug theme and strong language

‍“Tan has cast the right thespians for the piece. The play is populated by a trio of actors that is one of the strongest ensemble casts to be seen in local theatre in recent years. Heavy-hitters all, this tight and accomplished ensemble spar with each other and breathe life into their characters.”
—The Business Times‍

“What is most impressive is the way everything – the actors, the sets, the soundscapes – complements each other to form a fully realized piece of work that, although only 80 minutes long, is funny, sad, poignant, intelligent and deeply thought-provoking.”
—The Flying Inkpot 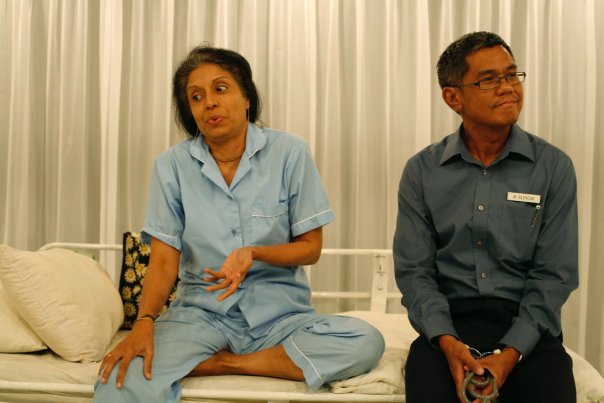 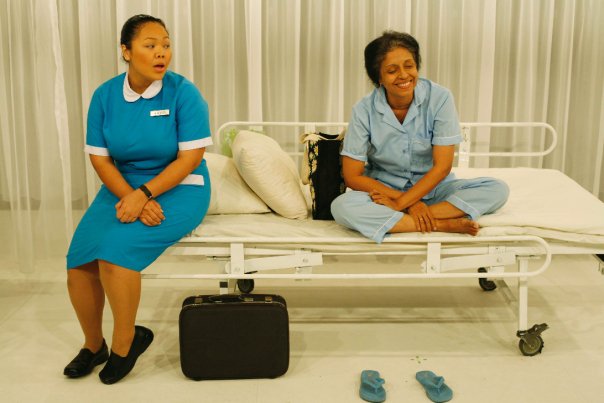 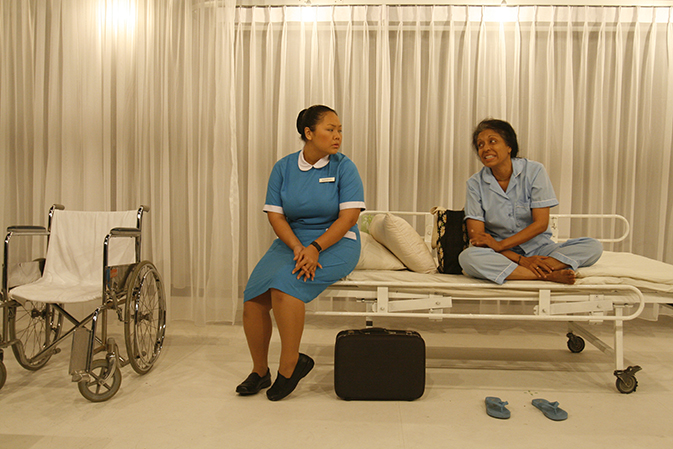 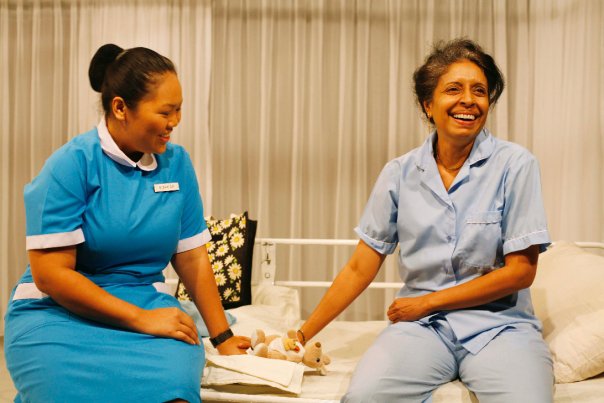 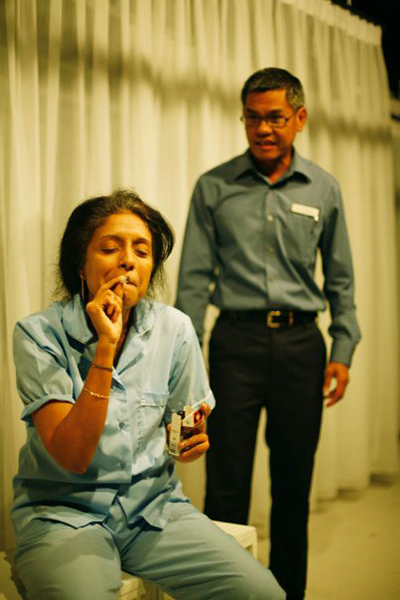 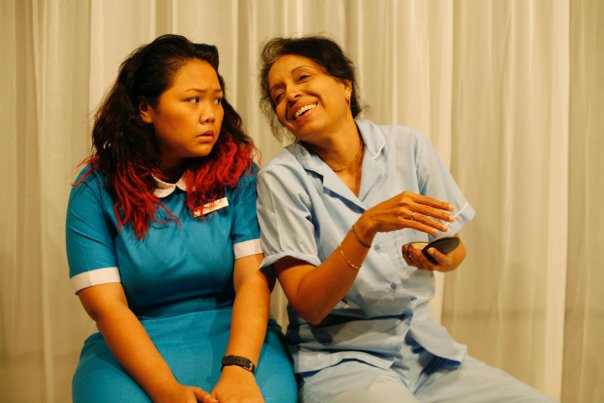 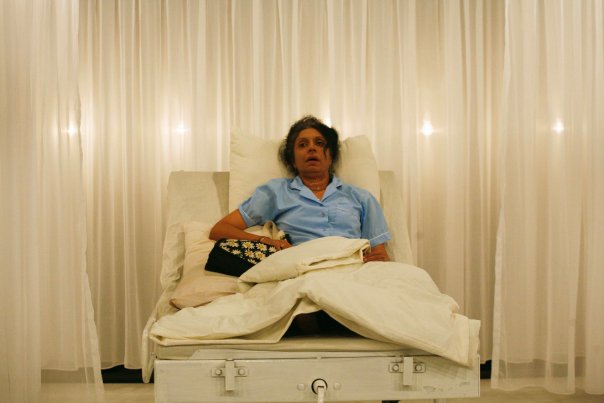 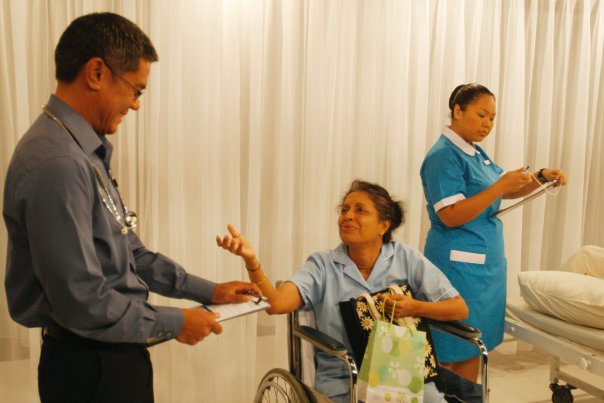 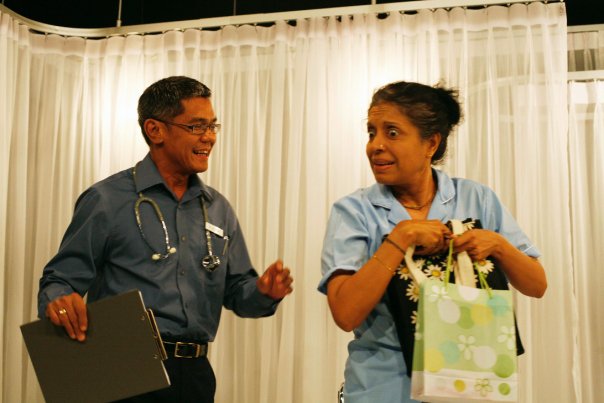