A multi-lingual production with surtitles.
Conceived by Alvin Tan
Commissioned by the Singapore Arts Festival 2006.

A Japanese tourist loses her child in South East Asia; the ghost of a hanged Filipina maid demands justice; a Singaporean activist says enough is enough; a Thai monk tries to be calm. As the world becomes more mobile, has it also become more foreign? A unique collaboration involving artists from Singapore, Thailand, Philippines and Japan, Mobile deals with stories of women and men who are affected by movement and migration.

‍"Ultimately, Mobile was a triumph, a triumph of cross-cultural understanding, a tale told through a common currency – suffering."
—The Star 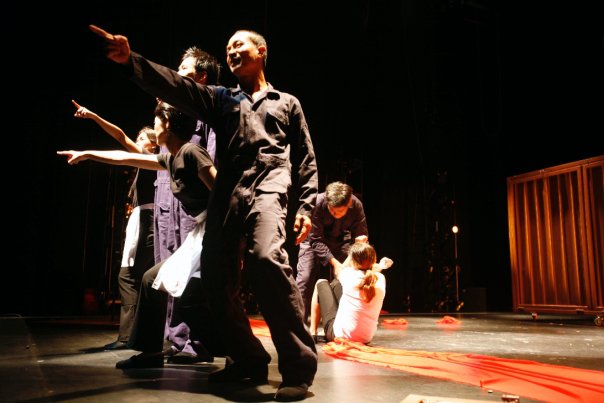 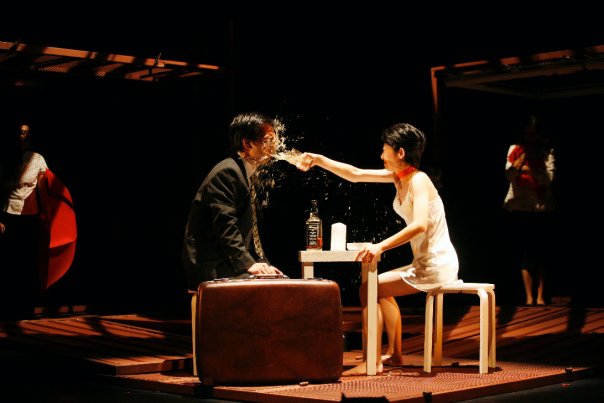 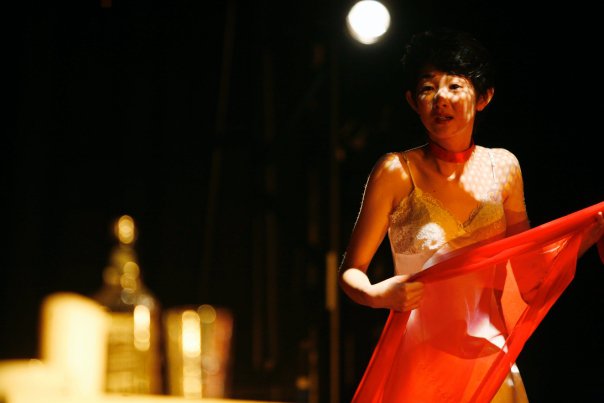 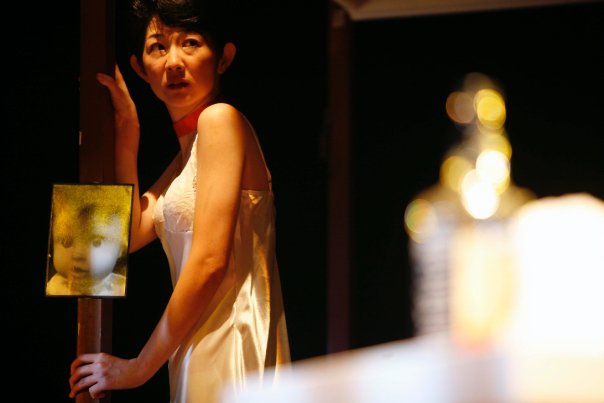 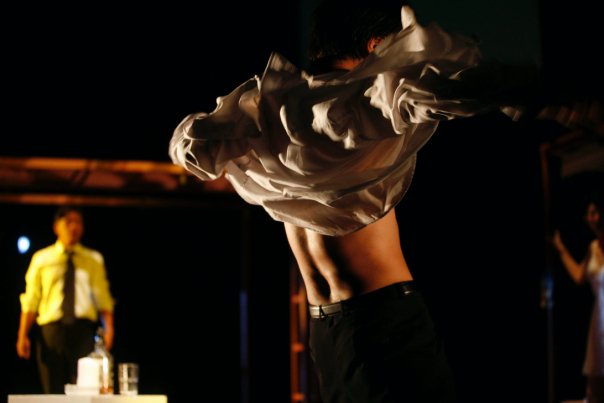 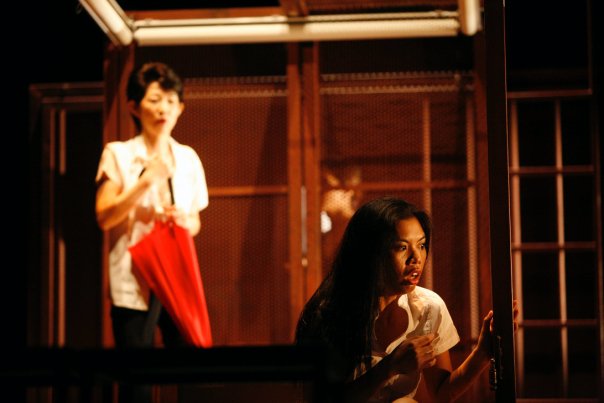 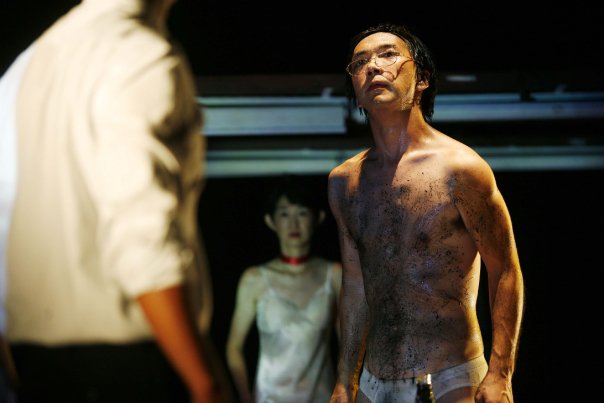 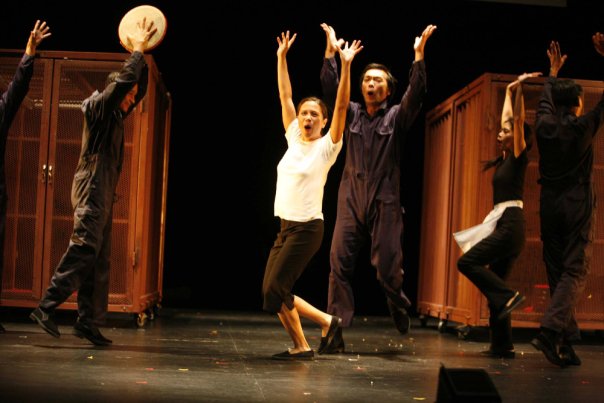 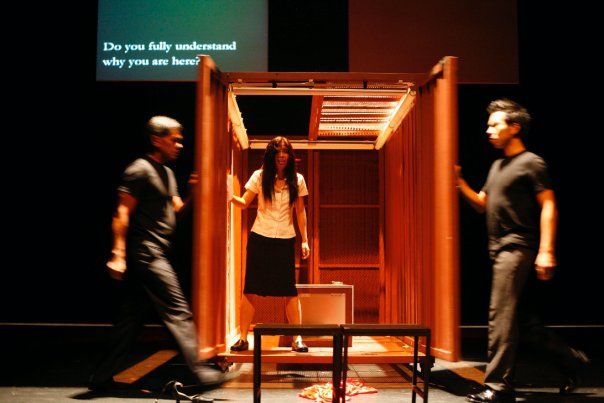 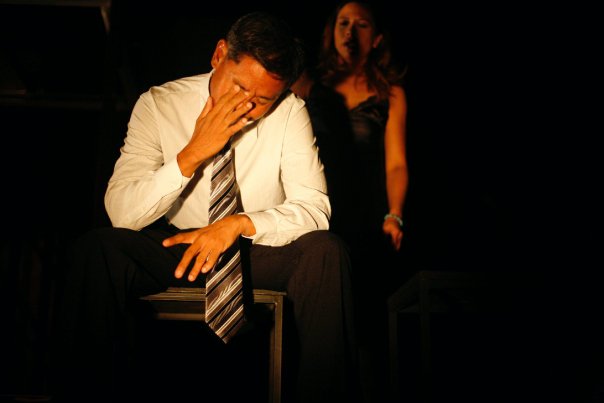 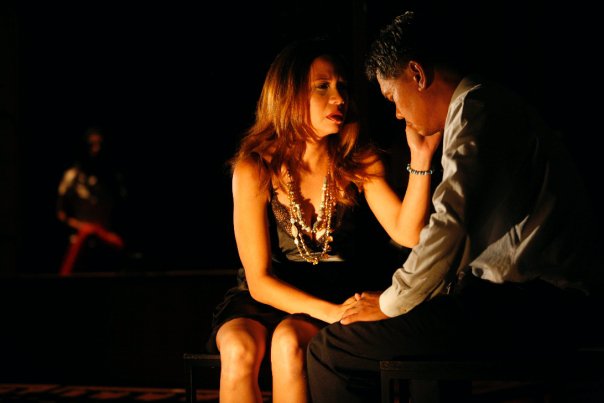 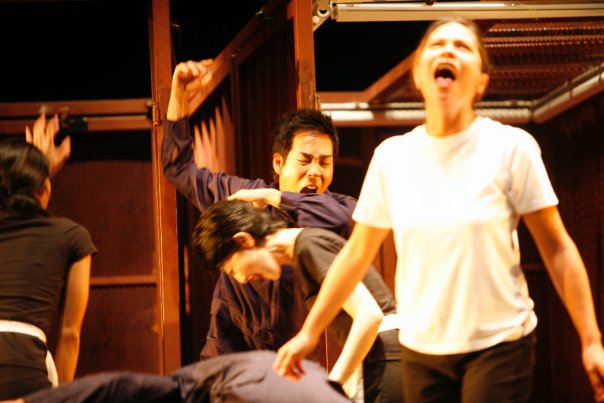