On the cusp of Japan's surrender during World War II, a Japanese general suffers a stroke and is tended to by a Malay gardener. As they spar, having heated debates about the war, the present is revealed: a Japanese man in a relationship with an Indian woman in Kuala Lumpur; his ex-wife coming to grips with an astrologer's predictions; their son, studying in the United States and confronted by his classmates about Japan's past.

The play is The Necessary Stage's long-awaited follow up to the critically-acclaimed Mobile, which premiered at the 2006 Singapore Arts Festival and toured to Kuala Lumpur and Tokyo.

"... an expansive and inventive play criss-crossing countries, languages, eras and realities... Manic yet stuffed with meaning, Mobile 2: Flat Cities shows how history hangs over us like ghosts, modifying our present in ways we cannot see."
‍— Helmi Yusof, The Business Times (30 August 2013)

‍“… Mobile 2: Flat Cities constantly engages and satisfies… As the title suggests, there’s a fluidity and ‘flattening’ of views and perspectives here, and the show offers such a wealth of precious insight. ‘We don’t live long enough to make sense of the world,’ rues the tragic character of Yuki. But we are grateful, at least, to have an hour and a half of an intimate performance with the ambition to try.”
‍— Mayo Martin, TODAY (29 August 2013) 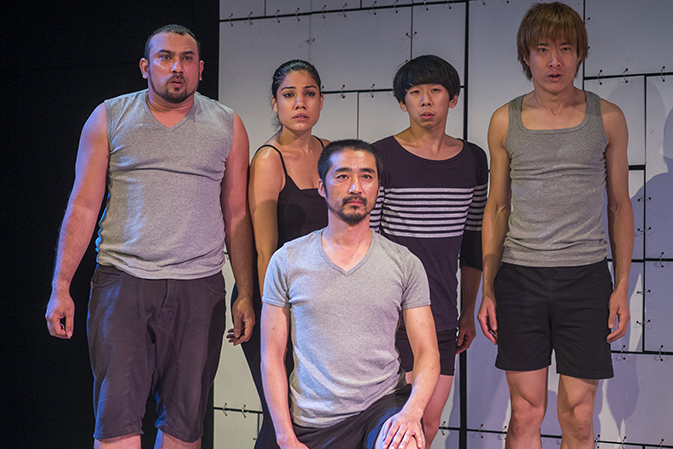 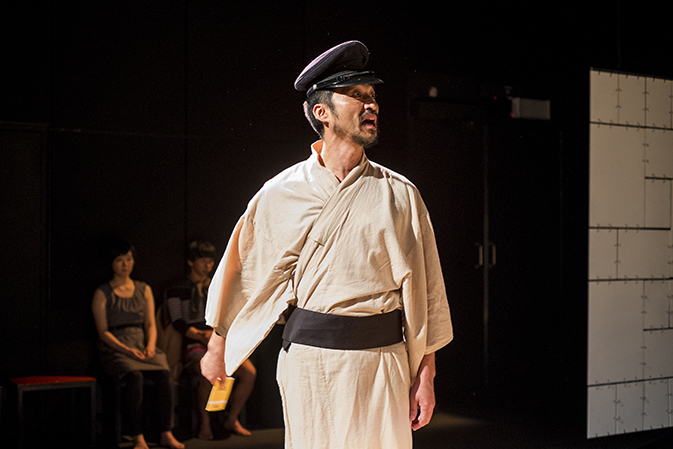 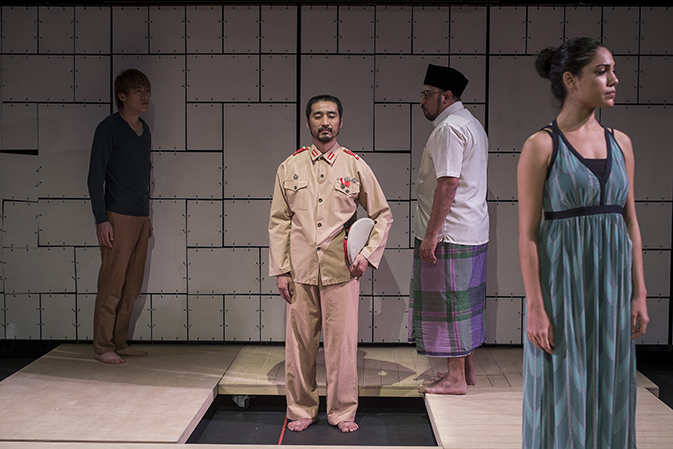 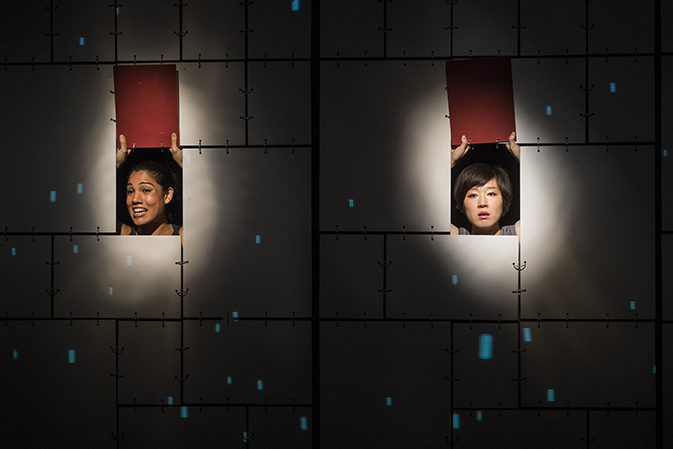 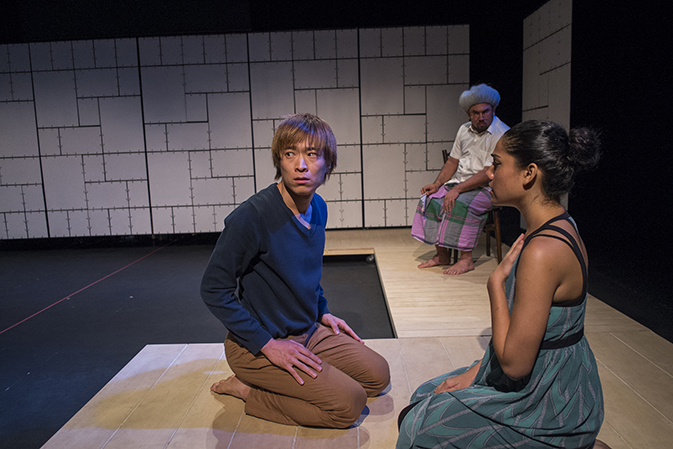 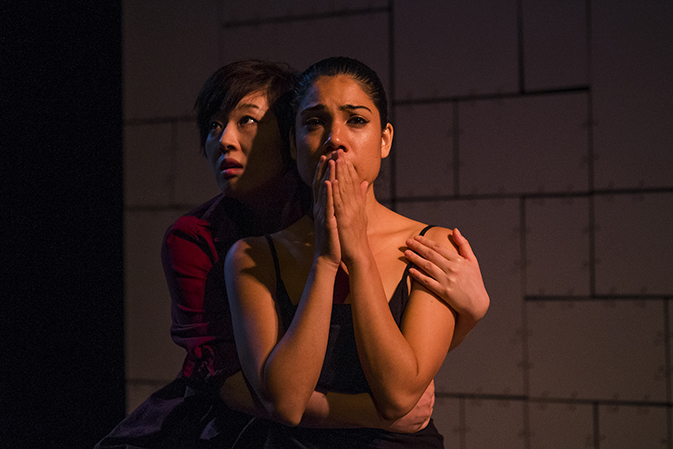