A collaboration between Drama Box and The Necessary Stage

Get your tickets now at sg.bookmyshow.com. 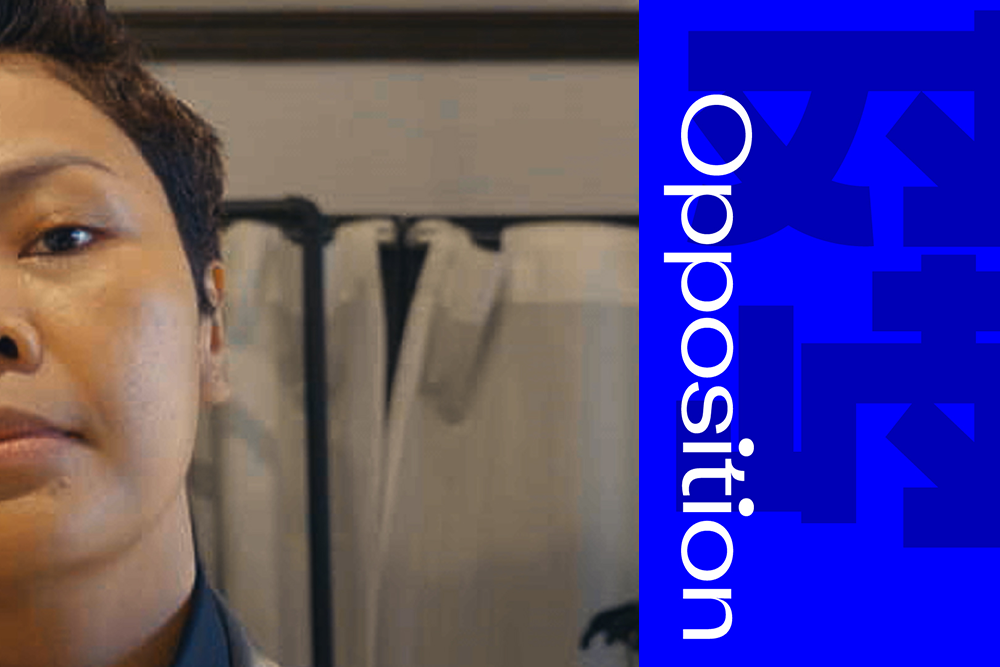 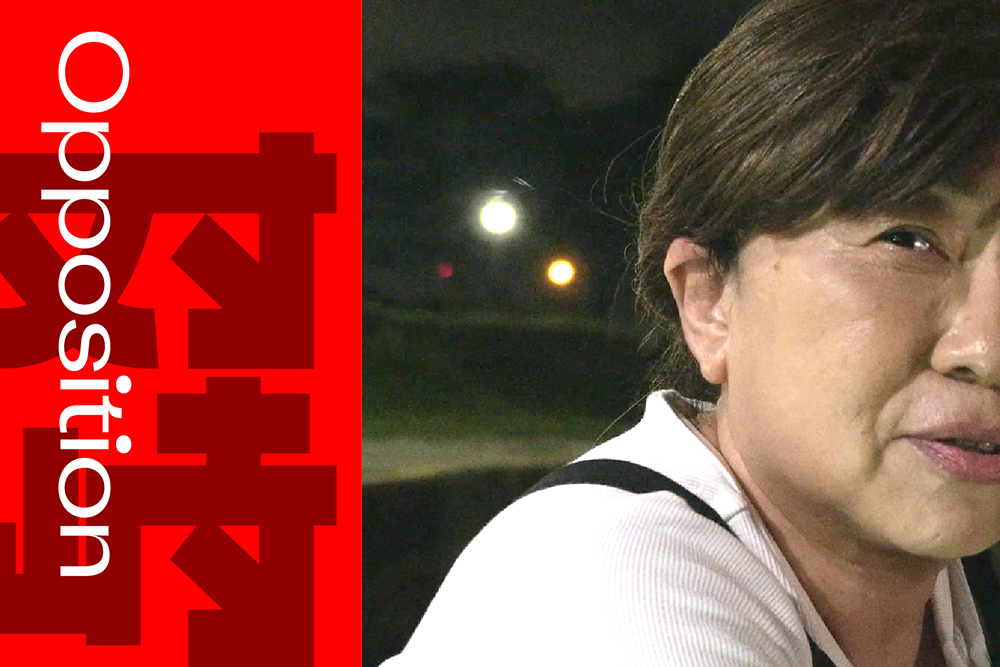 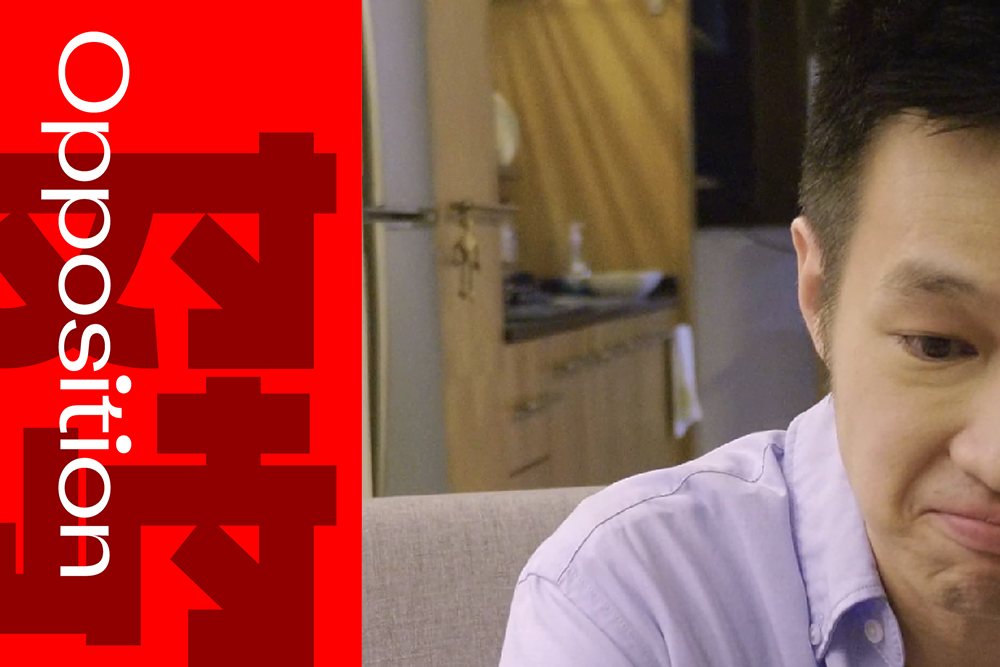 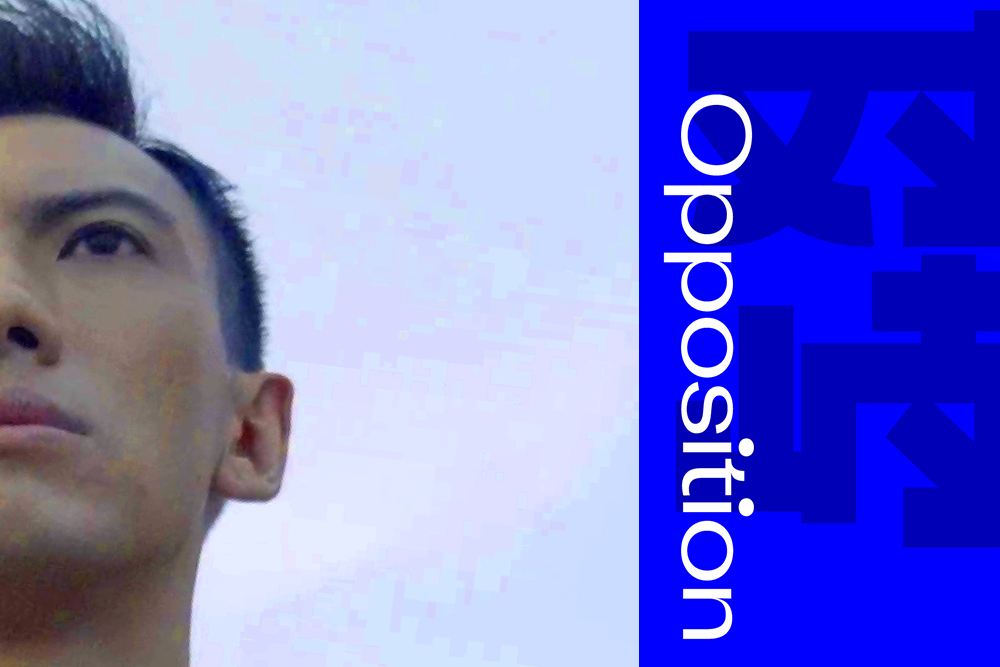 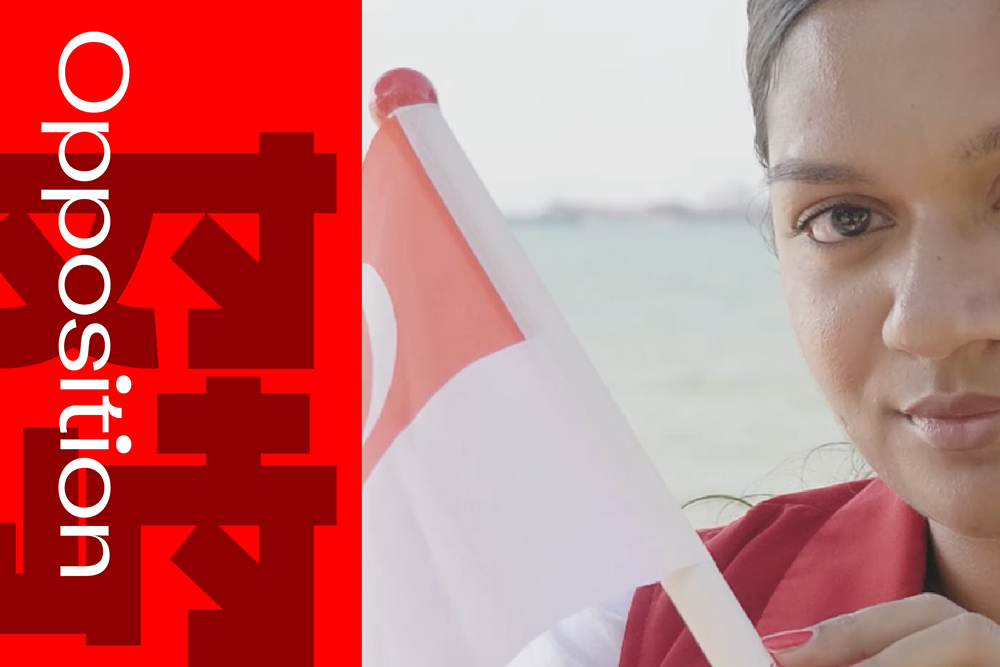 Get your tickets now at sg.bookmyshow.com.

Opposition tells the story of Production Manager Ramlah Zee and Director Jackie Oh who begin a new chapter of their lives by establishing their own theatre company, Zero Theatre. They also begin a relationship.

However, as the years pass and familiarity sets in, how do the couple negotiate their professional and personal lives? From exuberance and love to departure and heartbreak; from hope for change to disillusionment and stasis, Opposition maps the lives and loves of two souls trapped in each other’s memories.

In our nation’s relentless stride towards material success, is there even space left for them to live freely by their own identities and dreams? When does compromise turn into irrevocable sacrifice of one’s personal truth?

How do they—and we—determine when it is time to leave, in order to begin again?

Following the critically acclaimed productions of Manifesto (2016) and Underclass(2018), Opposition caps the trilogy of collaborations between Drama Box and The Necessary Stage. 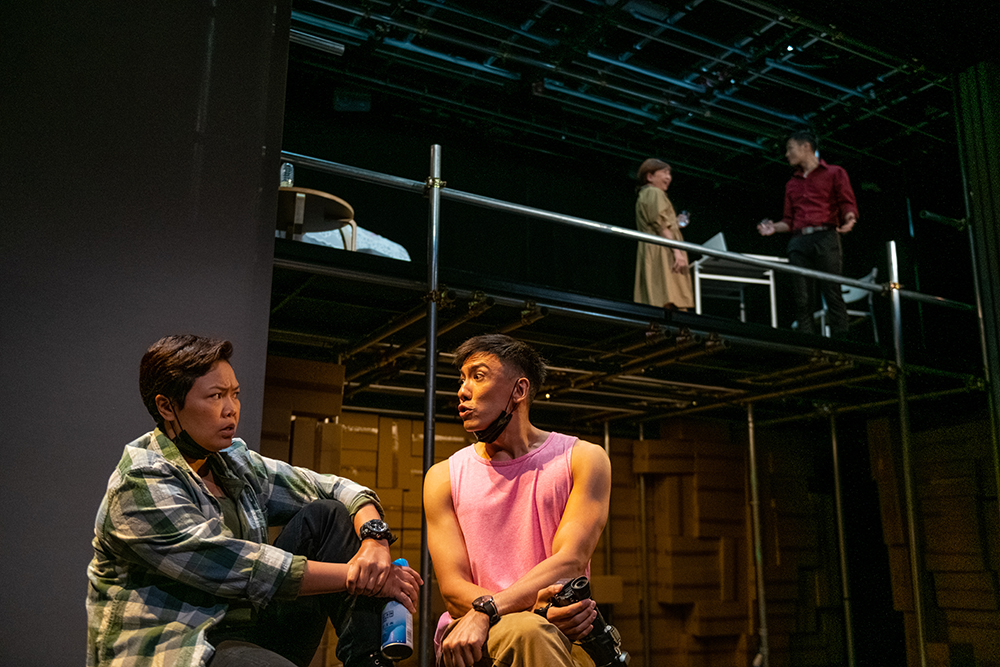 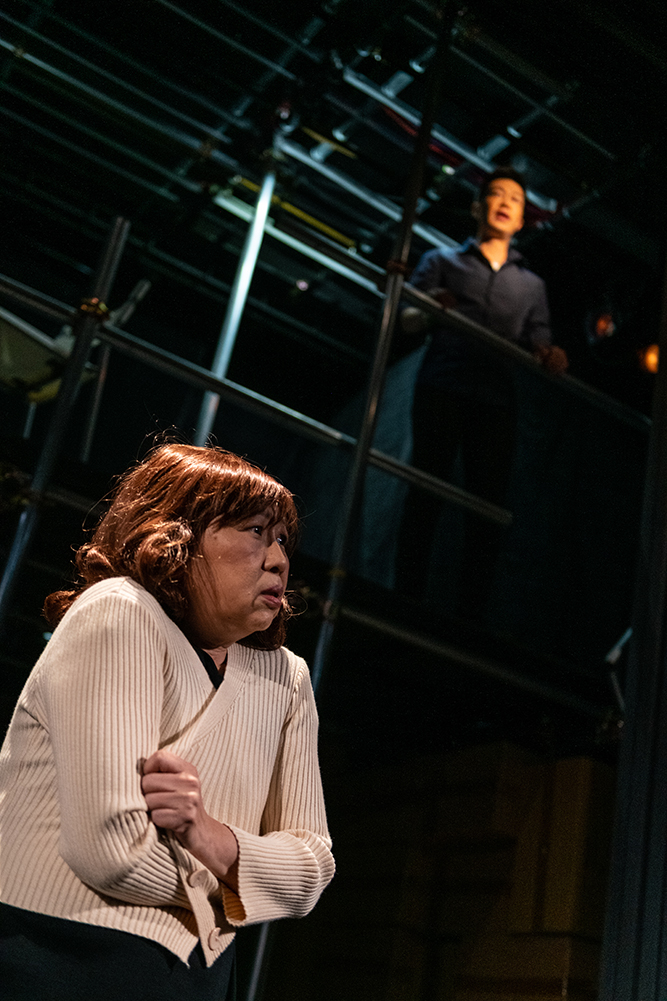 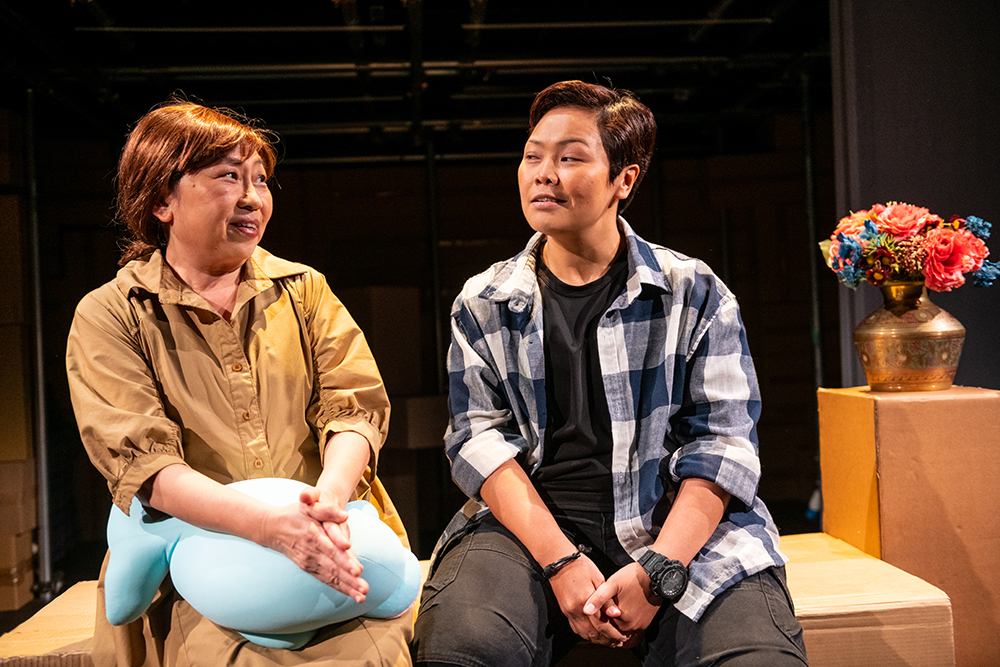 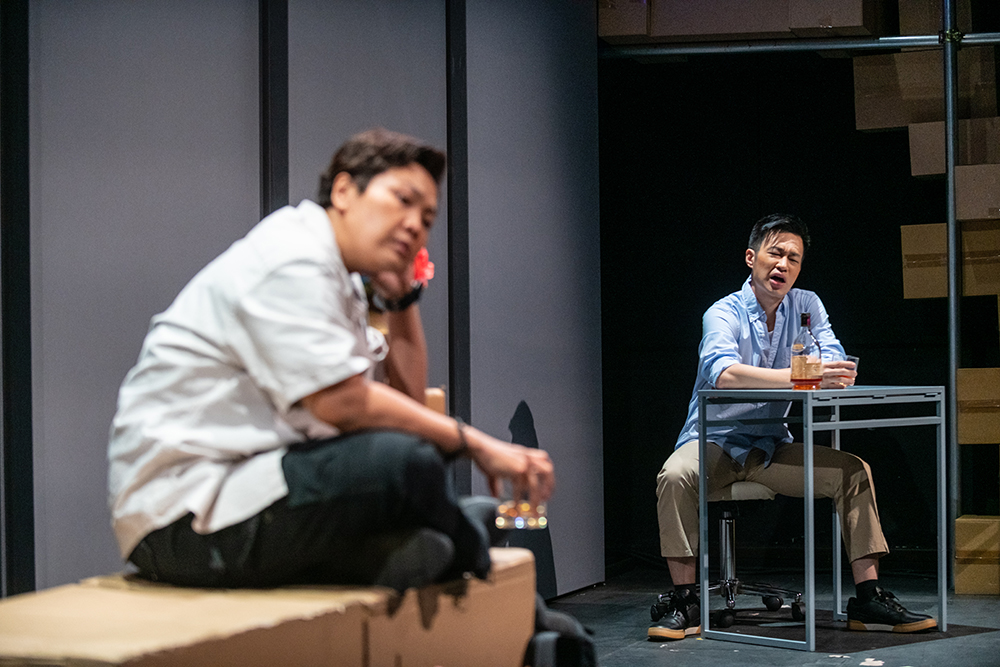 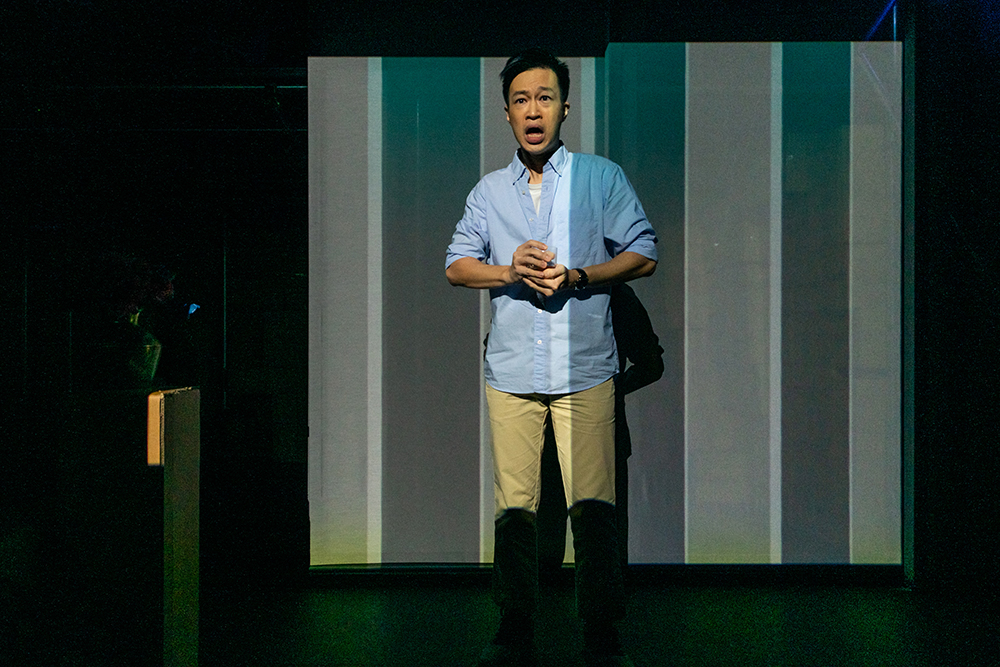 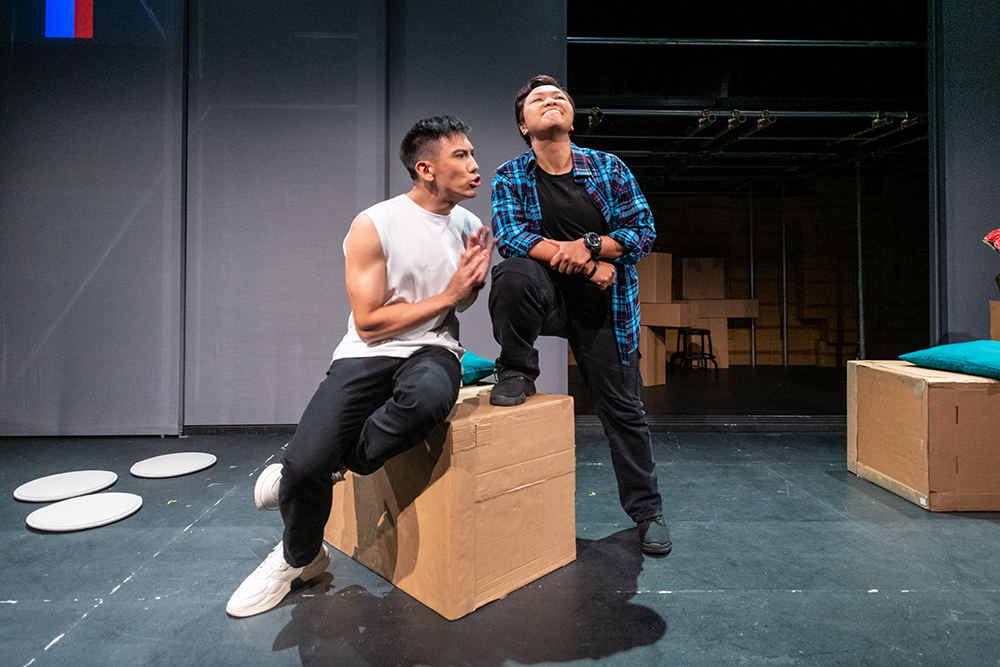 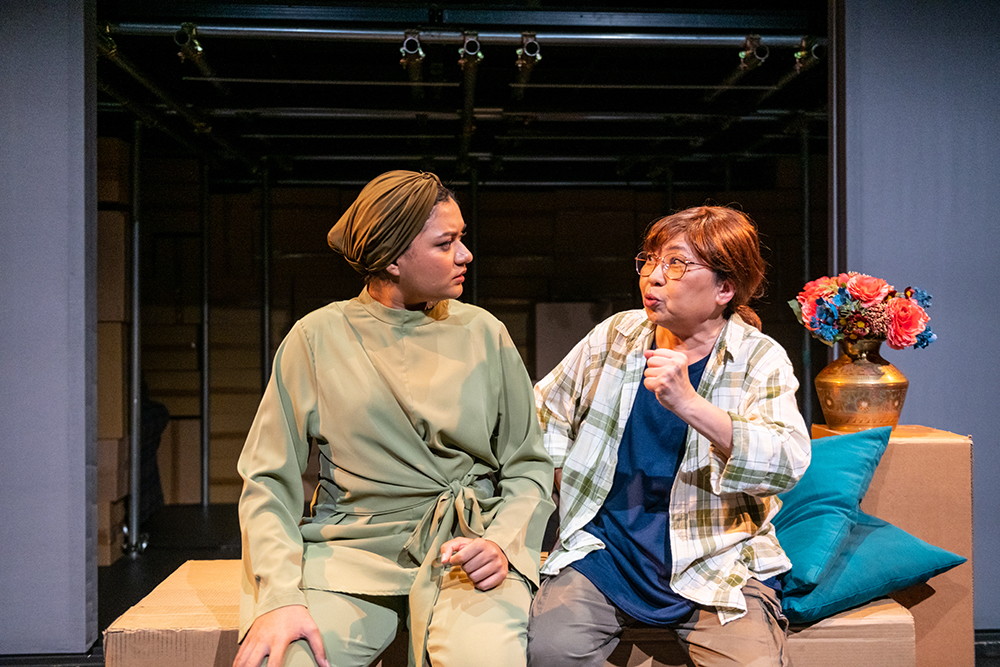 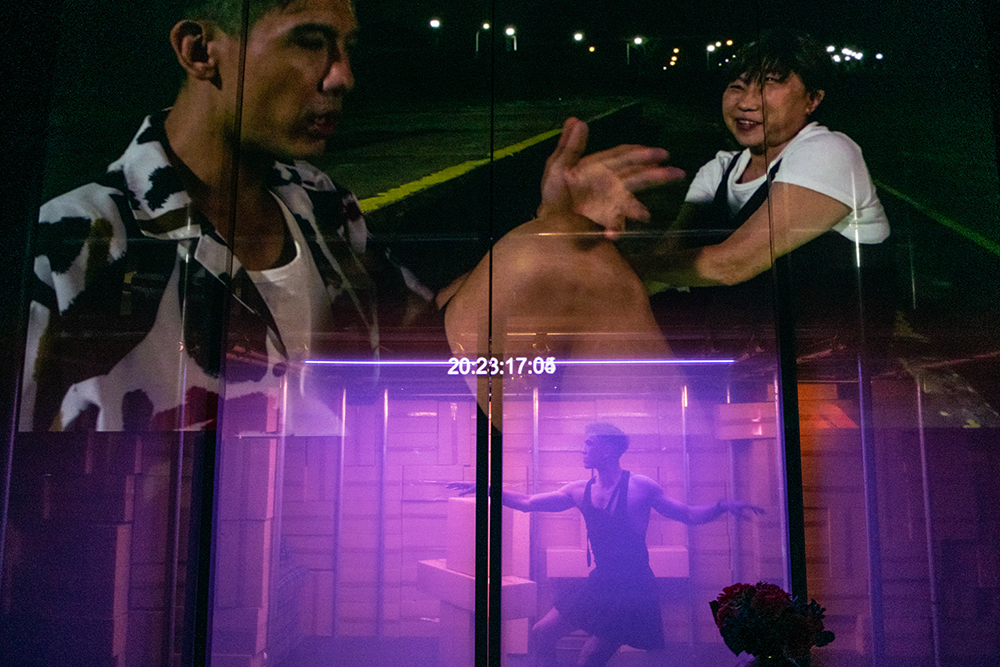 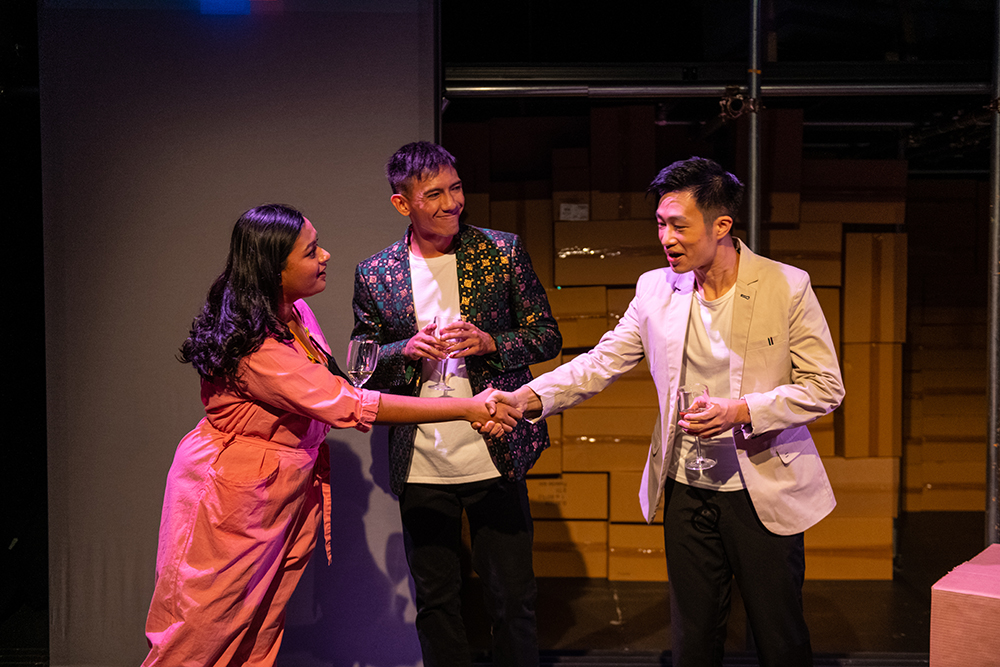 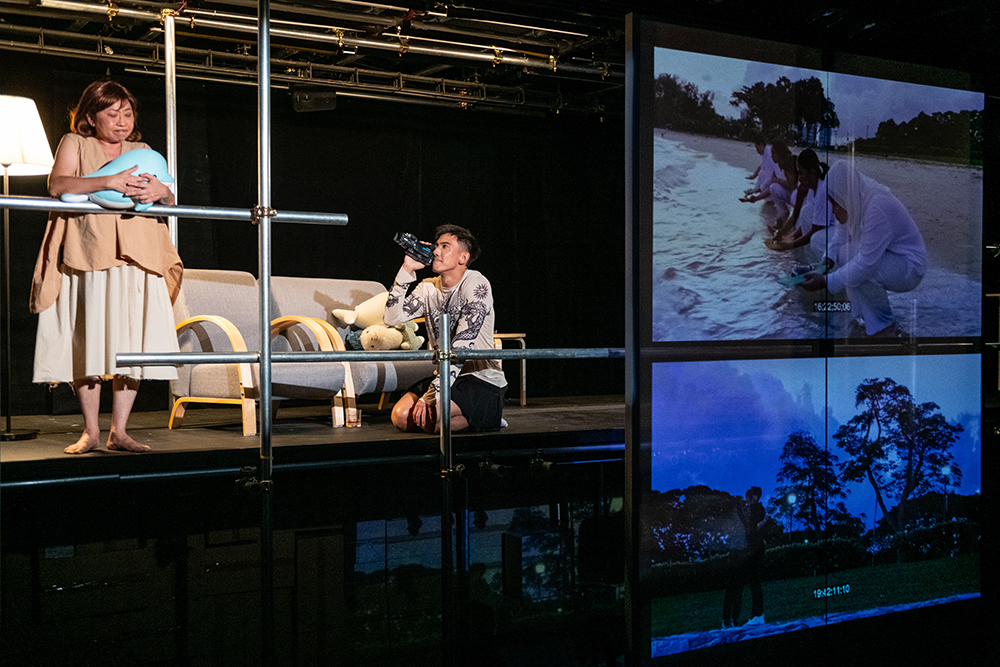 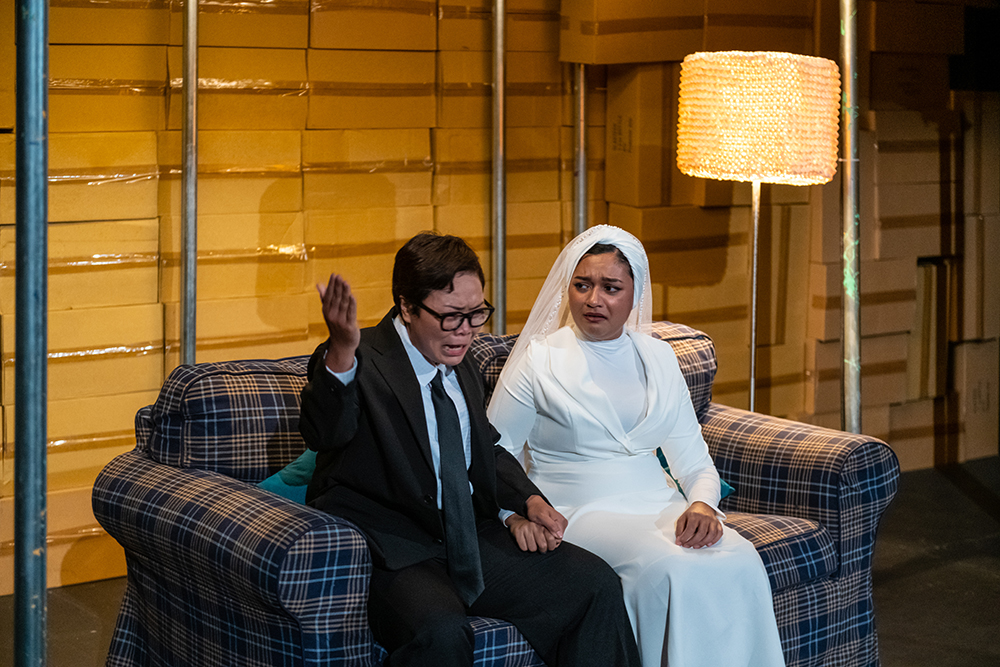