Rosnah is a young Malay Muslim woman who leaves home for the first time to study in London. As she navigates her new environment with determination, she forges new connections with friends who differ from her in all respects—personality, race and religion.

Would she be able to balance tradition and liberal ideals without losing her identity?

One of The Necessary Stage’s well-loved early plays by Resident Playwright and Cultural Medallion recipient Haresh Sharma, Rosnah is a monodrama of a Singapore Malay Muslim woman in London as she journeys through youth and womanhood to discover her own voice.

First staged in 1995 at Tampines Regional Library, then at The Substation’s Guinness Theatre in 1996, Rosnah starred Aidli ‘Alin’ Mosbit and was performed in Melbourne in 1997 to critical and popular acclaim. The play was revived in 2006 as part of the M1 Singapore Fringe Festival, directed by Mosbit herself while Young Artist Award recipient Siti Khalijah Zainal took on the titular role.

Performed entirely in Malay for the first time, Siti reprises her role in this 2016 staging, directed by Cultural Medallion recipient Alvin Tan (Founder and Artistic Director of The Necessary Stage). 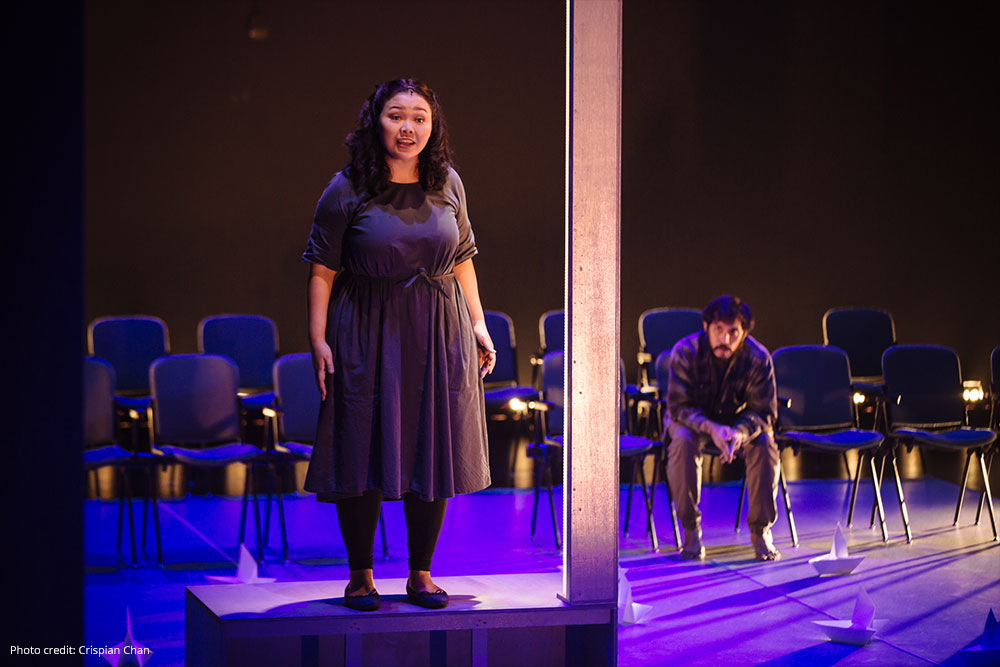 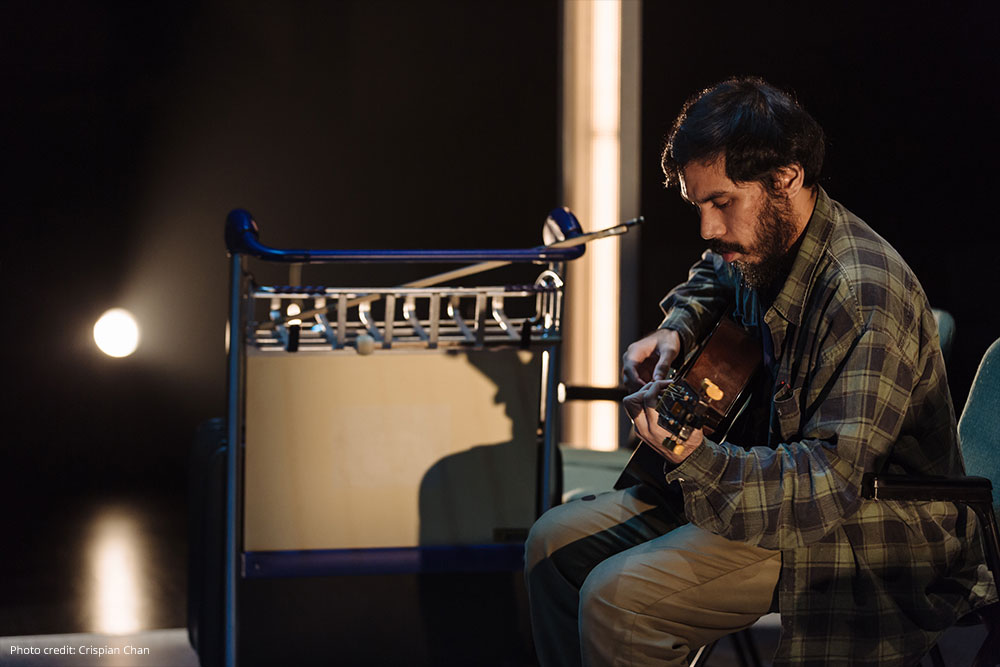 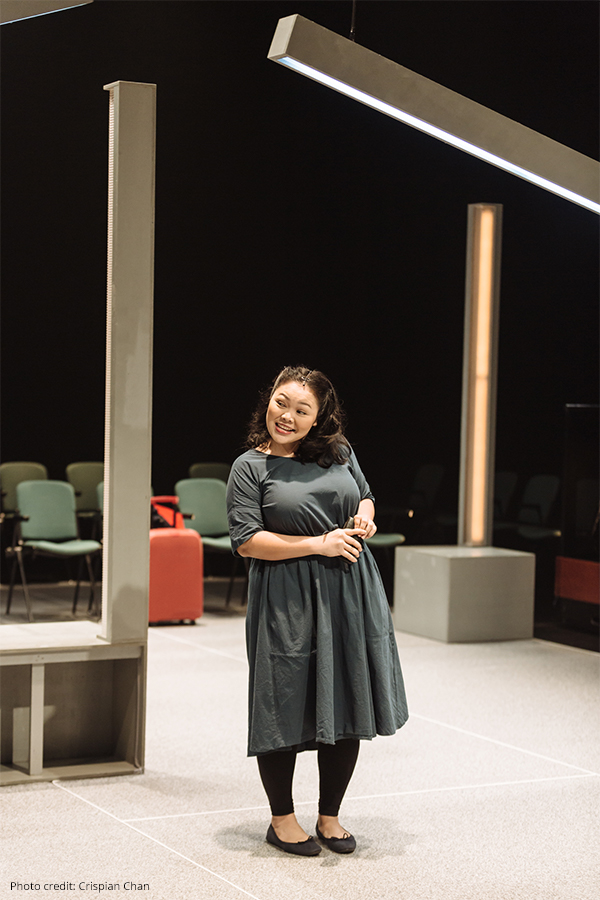 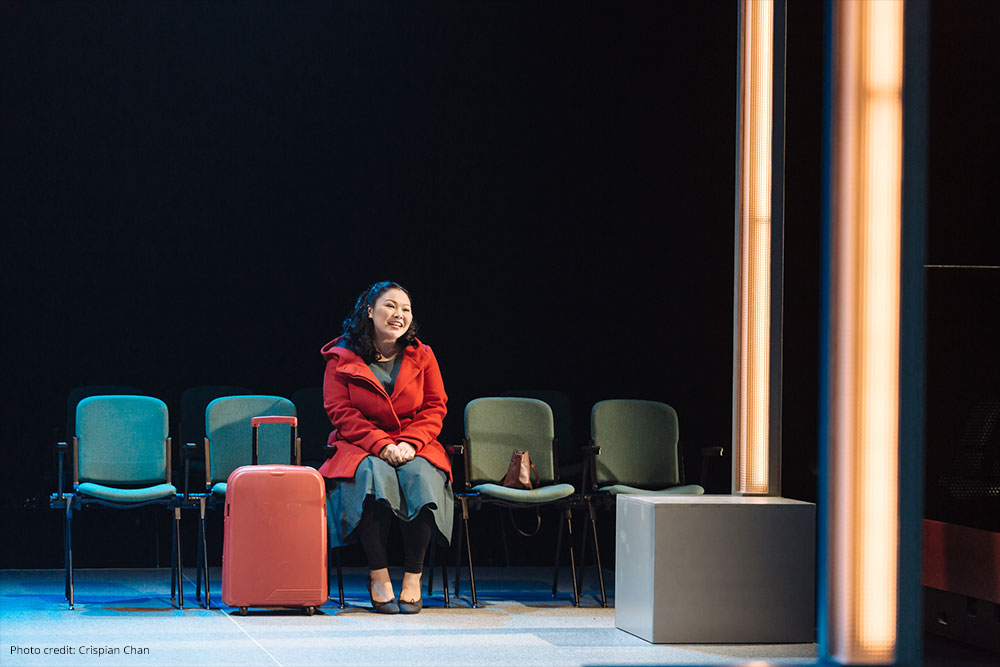 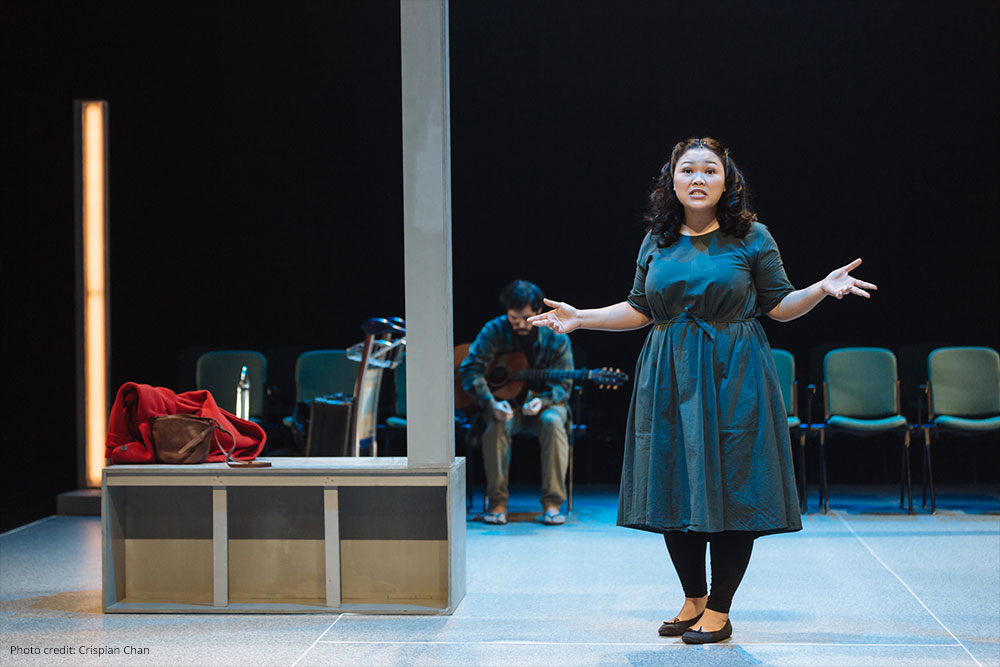 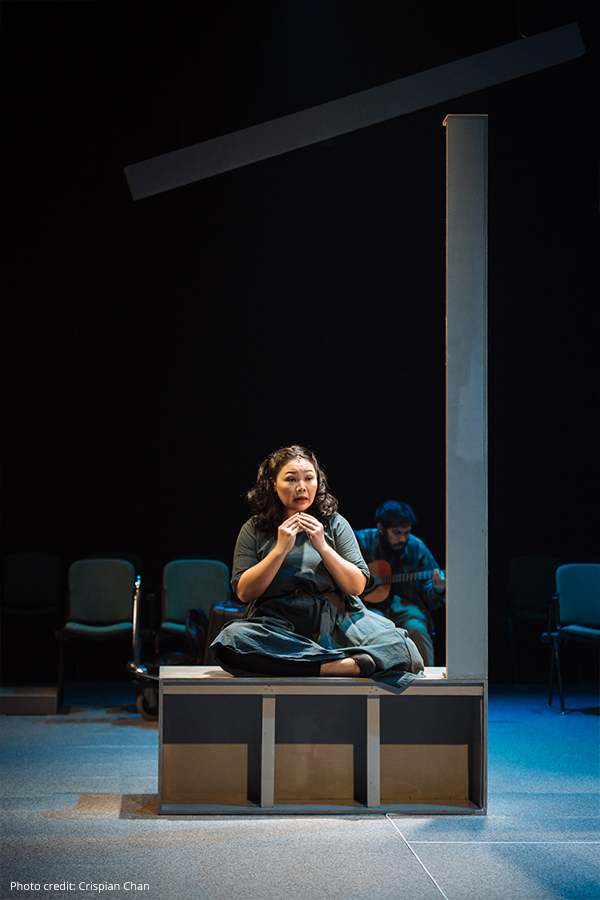 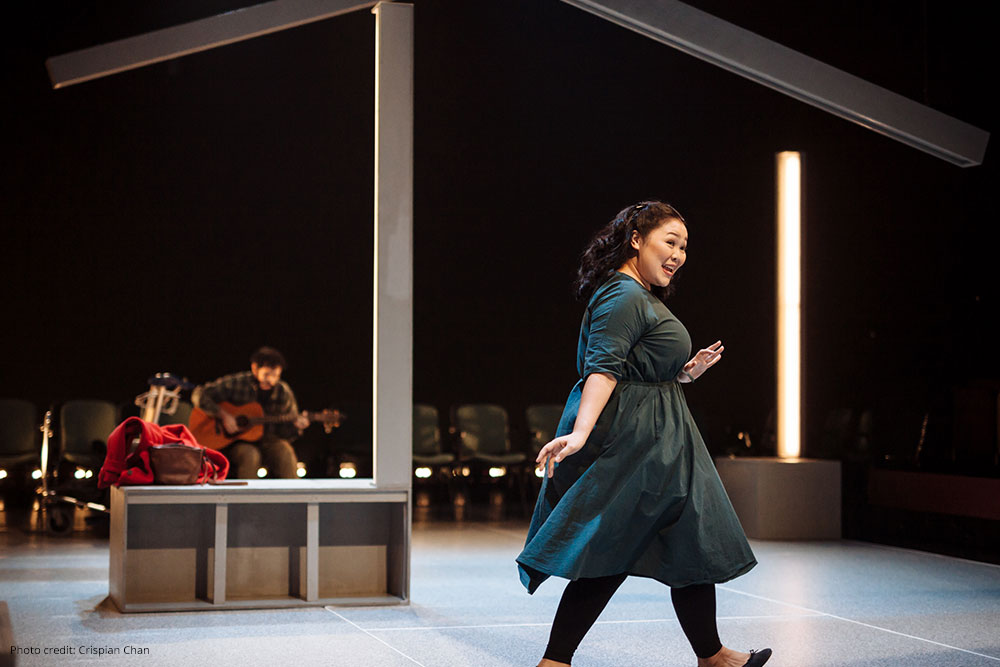 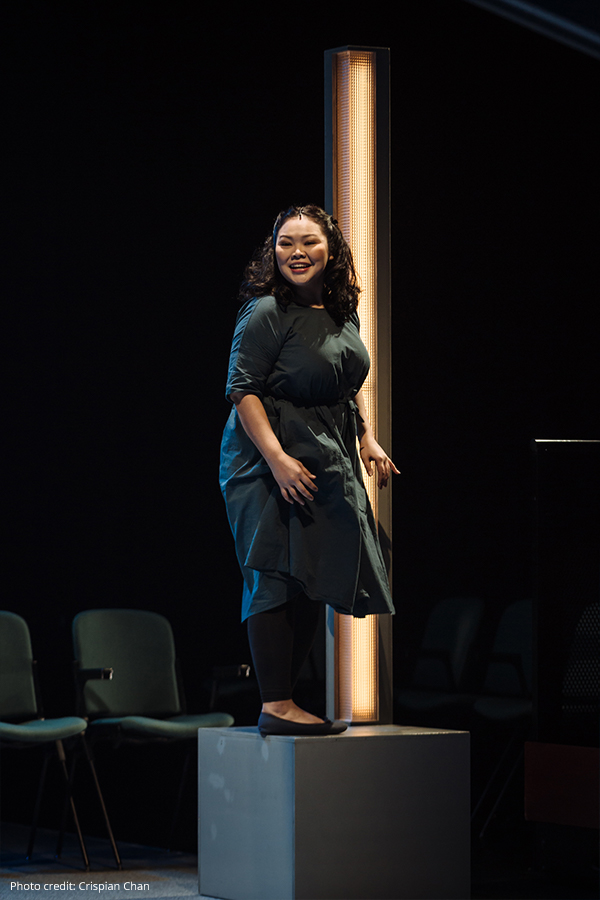 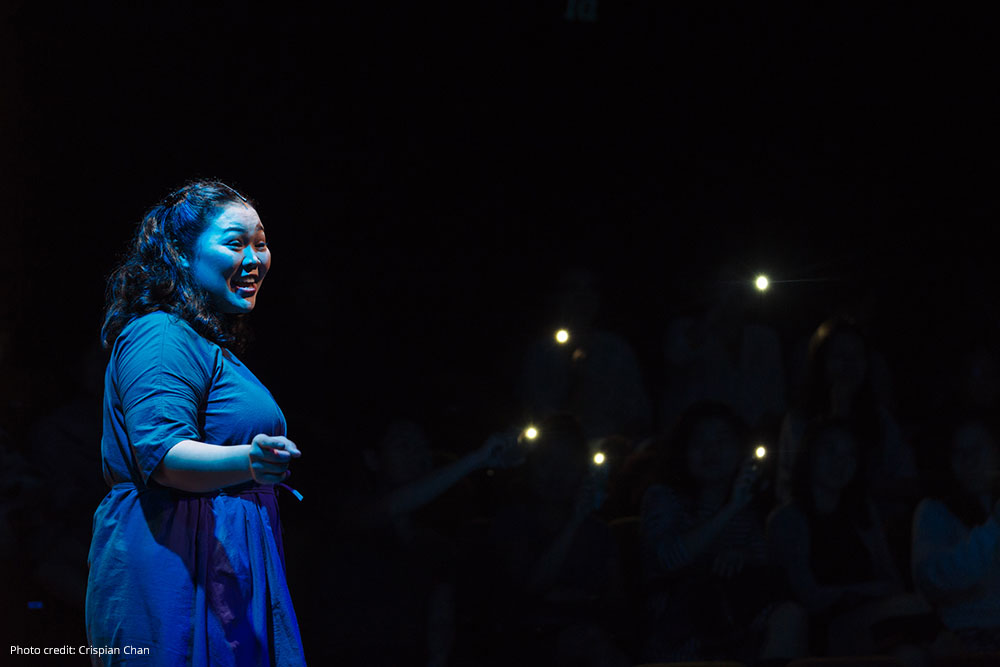 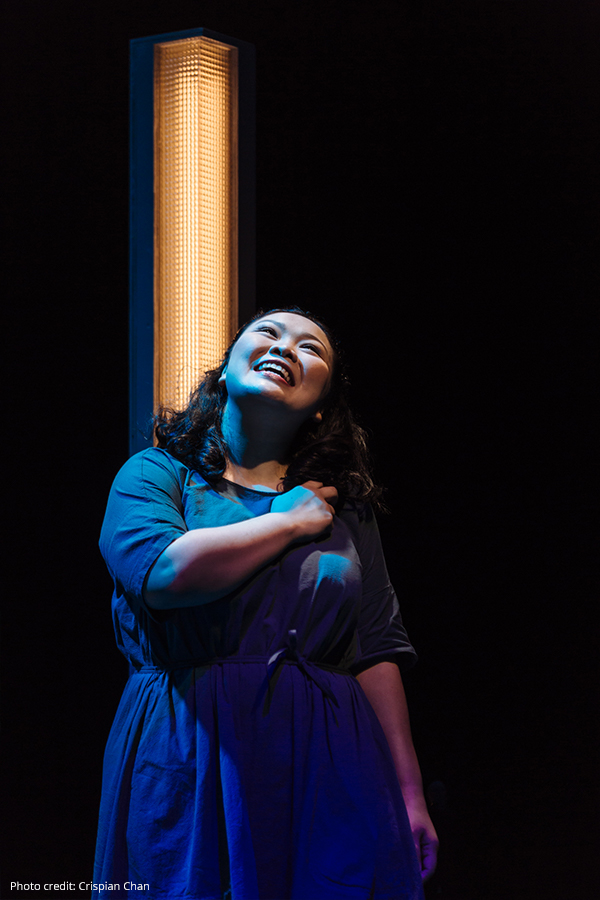